And in hottest club in Greenwich Village - (le) poisson rouge!

MUST BE 21 YEARS OLD OR OLDER!

Mo Beasley is an award-winning performance poet and storyteller. He is also a sexuality educator, author, and public speaker. He has successfully integrated his love of performing with his love of education and community building. In the fields of sexuality, race, manhood, and arts advocacy, he has over 20 years experience as a stage performer, teaching artist, workshop facilitator, consultant, activist, and mentor to youth. Mo Beasley’s presentations range from cutting-edge perspectives on sex, sexuality, to art as action, fatherhood and family building, hip hop as a tool for education, to re-defining masculinity for the 21st century.

Richard Berkowitz is the subject of Daryl Wein's 2009 documentary, SEX POSITIVE, which tells his story: coming out as a gay man in the 1970s, becoming a sex worker in NYC at the peak of the sexual revolution, and how that led to his involvement in the invention of safe sex (for AIDS.) In May 1983, Berkowitz co-authored How to Have Sex in an Epidemic, along with Dr. Joseph Sonnabend and activist Michael Callen. Their 40-page booklet is widely regarded as the invention of safe sex as we know it today. He majored in journalism at Rutgers University, where he used his position as the Film editor of the school newspaper to promote LGBT and feminist arts and activism. He spent two decades writing to promote safe sex, culminating in his 2003 memoir, "Stayin Alive: The Invention of Safe Sex, A Personal History." That book became the inspiration for SEX POSITIVE, which won the Grand Jury prize for Best Documentary at Outfest.

Rev Jen is an art star, author, troll museum curator, columnist, guru, open mike host, ambassador to the otherworld, underground movie star, Voice of the Downtrodden and Tired and Patron Saint of the Uncool. I was born on the same day as Zelda Fitzgerald and Amelia Earhart. I want to conquer the world while simultaneously inhabiting an imaginary one. She published a book with Soft Skull Press called Live Nude Elf, and also writes and stars in a live show called Reverend Jen's Really Cool Neighborhood, which was voted "Best Off-Off-Off Broadway Musical Comedy Theater" by the Village Voice.

Audacia Ray is a former sex worker and current media maker. She has blogged about sexuality, culture, and politics since 2004 -including stints blogging for Fleshbot and the Village Voice - and spent three years as an executive editor at the Utne Reader award-winning $pread magazine. She is the author of Naked on the Internet: Hookups, Downloads, and Cashing In on Internet Sexplorationand won a Feminist Porn Award for her film The Bi Apple. These days, Audacia is the director of the Red Umbrella Project, which amplifies the voices of people in the sex trade through live storytelling events, media training, and advocacy workshops. Her monthly storytelling series the Red Umbrella Diaries and her blog Waking Vixen were named to the Village Voice’s Best of 2010 list. Learn more about her work at http://www.redumbrellaproject.org/ and http://www.audaciaray.com/.

Sam J Miller is a writer and a community organizer. His work has been published in The Minnesota Review, Fiction International, Arts & Letters, West Branch, Washington Square, and The Rumpus, as well as anthologies like Best Gay Erotica 2006 & 2008. He's the co-editor of Horror After 9/11, forthcoming from the University of Texas Press. For more info, please visit http://samjmiller.com/.

L.Z. Hansen, known to friends as Zoe, ran from a comfortable upbringing in London, England to NYC in 1984. She worked as a hair stylist to the fabulous, an escort, brothel ho, street walker, jerk off technician, & owner of her own NYC brothels, & a clothing store called Jezebella. Currently she’s a writer, of many short stories, and is working on a novel about love, sex & NYC. Producer of a new reality show “Housewives of the East Village” (in the works), she’s an unabashed lover of filth and the written word, likes to talk to the dead, and strives for purity. She still resides in the East Village with her family. For more info, please visit http://www.lzhansen.com. 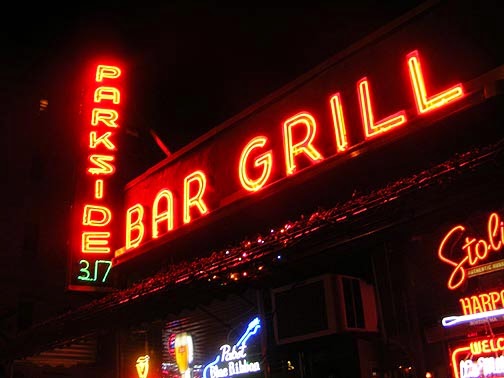 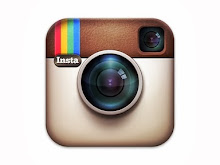 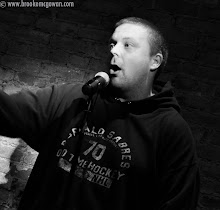